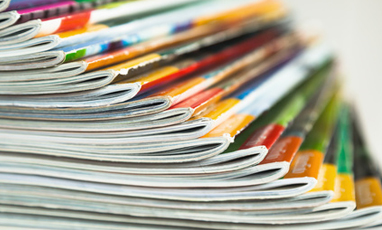 Do we still need print? Is printed marketing still relevant?

By Cyan Marketing29 June, 2016All Posts, Print
No Comments

Do we still need print? Is printed marketing still relevant?

Is print media in decline? A yes and no answer.

Just nine weeks after launch The New Day newspapers last print run was on 6th May 2016. “We have tried everything we could but sadly we just haven’t reached the sales figures we needed to make it work financially.” said Alison Phillips, editor of The New Day. Sales are reported to be at 40,000 much lower than the anticipated 200,000 copies target. Perhaps this raises the question yet again is print dead?

According to an article in The Guardian from April 2015 “The total number of national newspapers sold in the UK fell from an average of 7.6m a day to just over 7m between March 2014 and March 2015, a decline of 7.6%.” 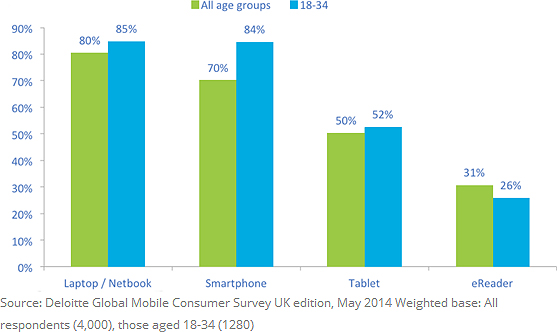 However according to Deloitte “In the UK, one of the largest book markets, print sales are likely to be approximately 75% in revenue terms. This is in a market in which over 30% of adults own or have access to an eReader, 50% have tablets, and smartphone ownership exceeds 70%.”. Publisher Dave Eggers states “When we watch students with books, there’s a very different experience – there’s that power of having something physical that they own, particularly when they write and see their name in print: it’s always there. With computers, it’s gone at the touch of a button.”

Independent magazines although niche are still being started and published, with services such as Stack Magazines sending a new one for you to discover every month. This indicates

They say
Deloitte Media leader Clare Harding said “However although online advertising is picking up and the influence of print advertising beginning to subside, more than half of our survey respondents still pay more attention to print advertising in newspapers and magazines than they currently do to online ads. And of this mass advertising, television is still the most influential in terms of buying behaviour, with a product’s website seen as more influential than either newspaper or magazine advertising.”

We say
For small, locally based businesses advertising in local newspapers or free papers can still be an effective way to reach potential customers and keep your company in their minds, depending on target audience. It is important to consider whether your target audience is likely to pick up the paper and browse through.

They say
“It’s simply a matter of defining the different role and purpose of print and online,” says Sara Cremer, MD at customer communications agency Redwood. “Print does certain things very well. There’s a sense of reward – almost luxury – of devoting time to the printed page that you can’t put a price on. But at the same time, there’s an immediacy and ‘shareability’ to the online world that’s just as valuable in its own unique way.”

We say
Whether dropped through the door or inserted into magazines, leaflets are a low cost way to spread your company name and what you offer. As we know people choose companies they like, know and trust so even if your leaflet is picked up and put in the bin people will begin to remember your companies name.

Promotional items and brochures also do still have their place, consider a trade show for example where potential customers won’t be at a purchasing stage yet but after you have spoke to them it’s ideal to give them something to take away to refer to later or keep your business at the front of their minds. A well designed or luxury printed item is still likely to be kept around in someones office, so quality is an important consideration too.